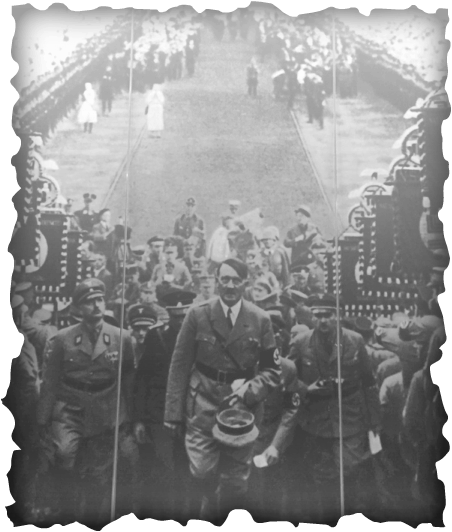 A documentary about the psychological theories behind the rise of Nazism and the tragedy of the Holocaust.

The documentary “The Evil Within” presents the circumstances that influence society, a culture, and minds of the perpetrators to create a political regime capable of committing the most horrifying atrocities in the history of mankind: the Holocaust.

Scholars present the historical and psychological theories explaining the rise of Nazism to power including the Rorschach inkblot tests of Nazi leaders in Nuremberg trials, in an effort to understand how members of modern society could become capable of such acts of violence against an innocent group of people.

What was the status quo of the Jewish population in Germany during the rise of the Nazis to power? How much did the economy and the social situation play a role in this process? Is indoctrination and ideology or peer pressure capable of transforming individuals into murders? Were all the Nazis monstrous psychopaths or ordinary people caught in the dynamics of institutional power?