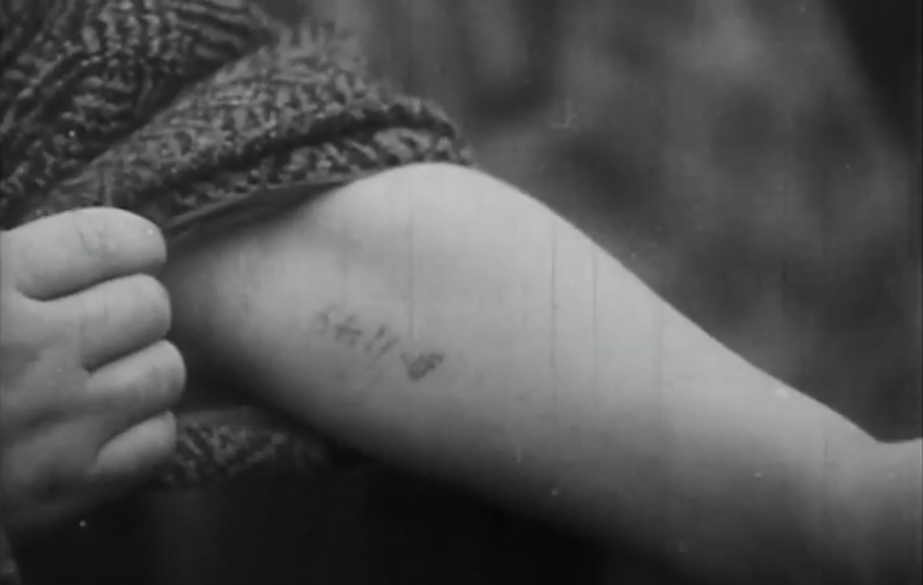 The objective of the documentary is to examine the different social and psychological theories that have thus far helped account for the social and psychological roots of the biggest genocide Humankind has experienced since time immemorial, the Holocaust. After unthinkable atrocities surfaced at the end of WWII, psychiatrists and social psychologists grappled to make sense of the senseless and understand the ungraspable. To this end, the documentary examines different social psychology theories regarding human behavior in relation to social pressures (Adorno, Asch, Arendt, Milgram, and Zimbardo among others), the social and historical conditions that can lead a society to create a holocaust. At the time of the Nuremberg trials,  the professionals in charge of delving into the Nazi minds generally fell into two camps: those pathologizing the Nazi war criminals as insane individuals (Gilbert) and those depicting them as ordinary people determined to serve an ideology and their superiors (Kelley).  The Rorschach inkblot tests applied to the Nazi leaders awaiting trial at Nuremberg are also examined in an effort to better illustrate this discussion.

The debate over insanity or social conditions has evolved into more holistic and comprehensive theories. This documentary focuses on social psychology tools that could illuminate reasons into the unthinkable possibility of a  holocaust ever happening again.  The documentary also presents theories of human social behavior with the objective of creating an awareness of the underlying conditions that may have led a society under the influence of a group of high-functioning individuals to establish an unstoppable killing apparatus. The old question remains: Were they all Nazis psychopaths or were they ordinary human beings whose behavior was determined by the dynamics of institutional power?  By means of historical footage, photos and interviews with scholars, this documentary will explore answers to these questions and others, fostering a re-evaluation of an aspect of the Nazi movement and the Holocaust that has been avoided by films in general due to its sensitive nature, namely, the psychological investigation of Nazism and its perpetrators.

This documentary chronicles the forces at play in society and in the human mind that can enable these atrocities to occur. It is my hope that it will stand as a testament to the human capacity for evil and a contribution to help deter future genocides, thus strengthening human rights and promoting social change.